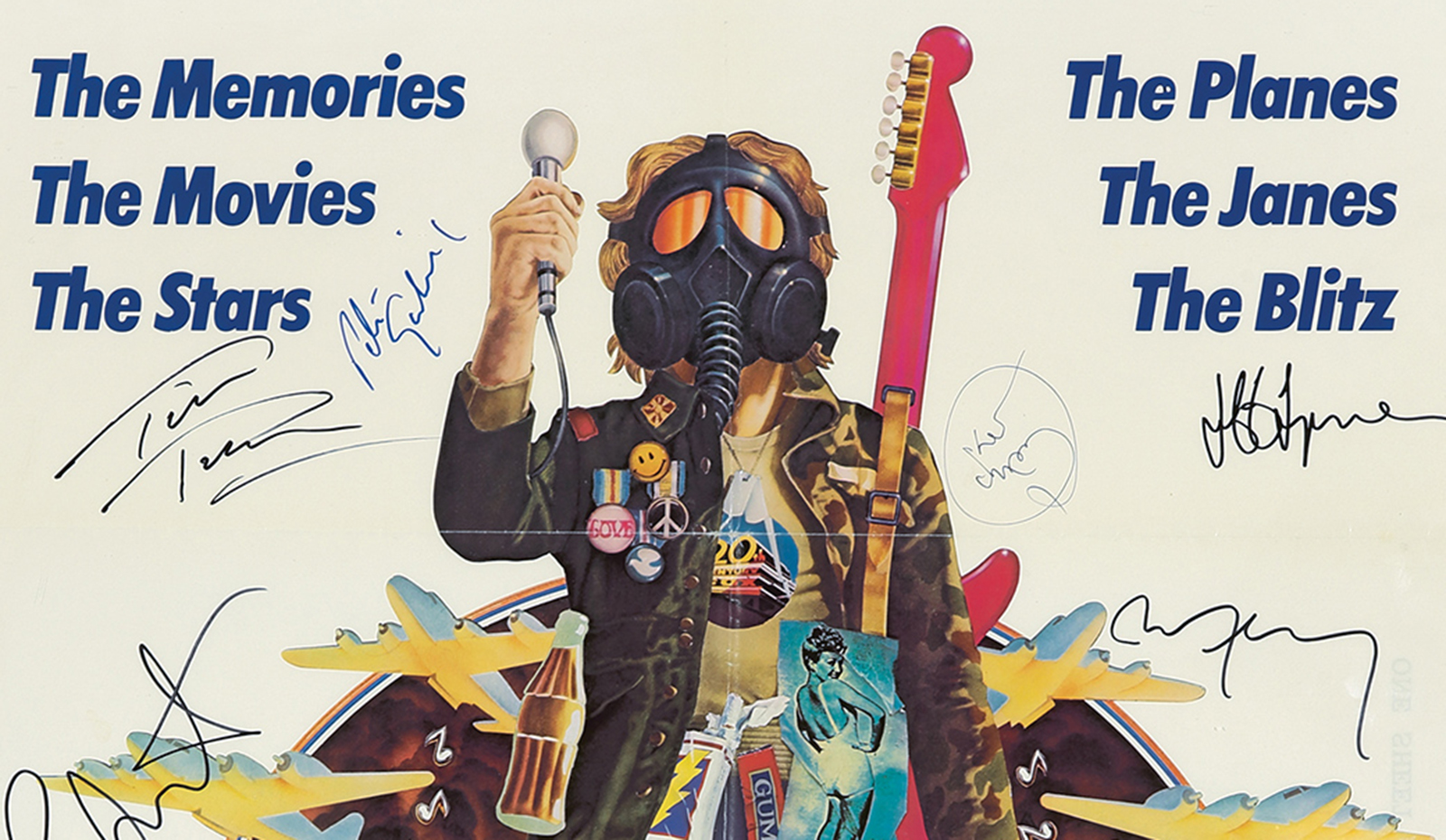 Although we have one of the greatest Beatles aficionados on our staff, we received a print that eluded us all: a film poster for All This and World War II, which featured words and music by John Lennon and Paul McCartney. Despite our unfamiliarity with this 1976 movie, there was no denying the unique value of this poster: it’s flocked with signatures from John Lennon (who included a charming doodle), Paul McCartney, Elton John, Peter Gabriel, Tina Turner, Rod Stewart, Frankie Vallie, Jeff Lynne, and five unidentifiable (but surely significant) signatures from other musicians who were involved. Our curiosity was justifiably piqued.

So what was this movie, and why had we never heard of it? Some quick online research revealed that it was a box office disaster—it was pulled from theaters just two weeks after its release, and a review from the New York Daily News voiced that the film’s PG rating must have stood for “positively ghastly.” The plot is based on a dream by executive producer Russ Regan, in which news reel images clashed with pop songs—Regan grew up during World War II and was inundated with horrific news images, which surely influenced his dream. And thus the film was born: found news footage and clips from period movies were merged with covers of Beatles songs by a variety of bands. Though the songs may illuminate new interpretations of politics and historical moments when paired this way, most reviewers agree that the movie is mind-boggling.

But there is one thing we can all agree on: the cast of musicians and songs is fantastic! We even found the original LP release of the soundtrack, which is beautifully and intricately designed—and the songs include strange and unique covers that include “Lucy in the Sky with Diamonds” by Elton John and “We Can Work It Out” by the Four Seasons. To see all the fascinating material related to this strange production, see below. 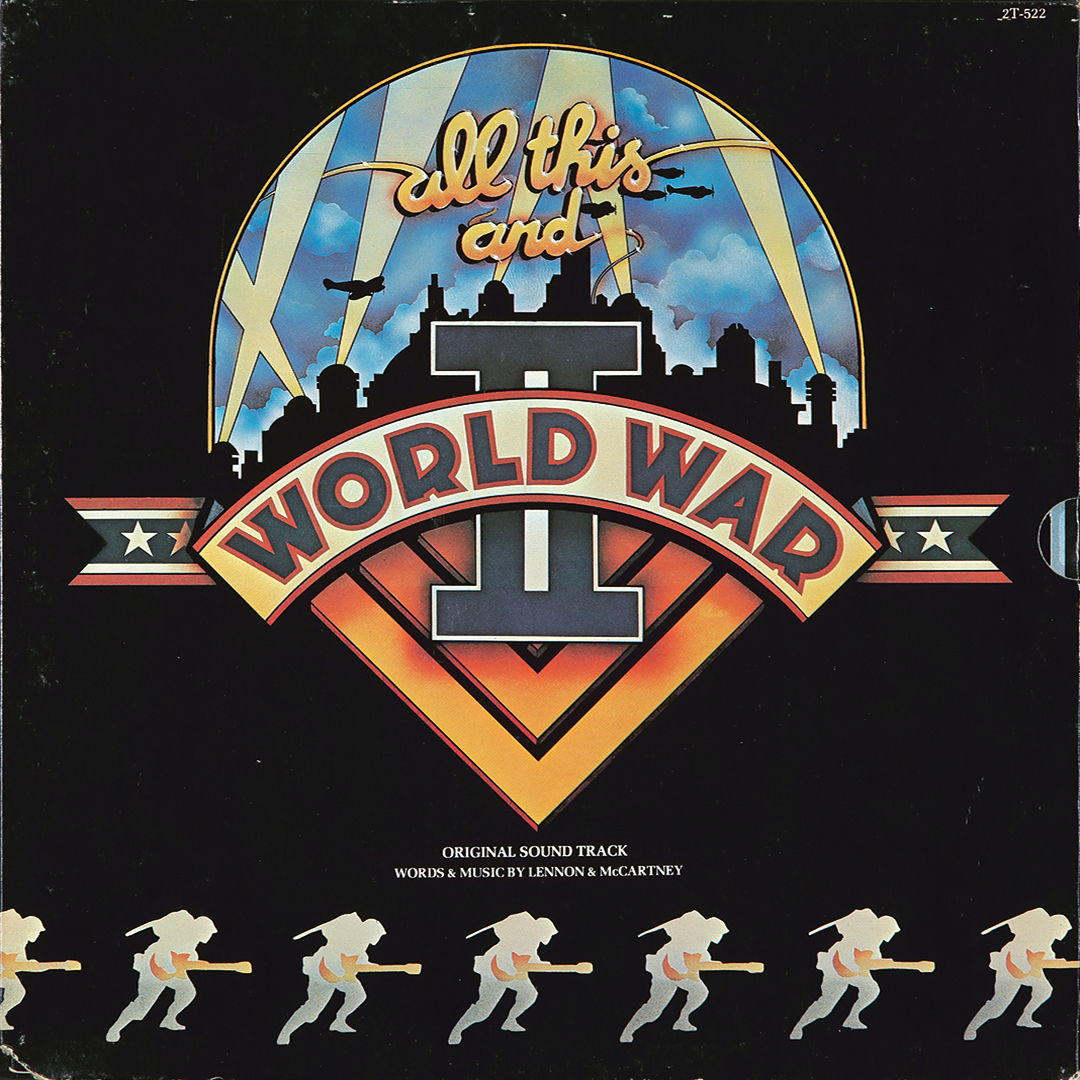 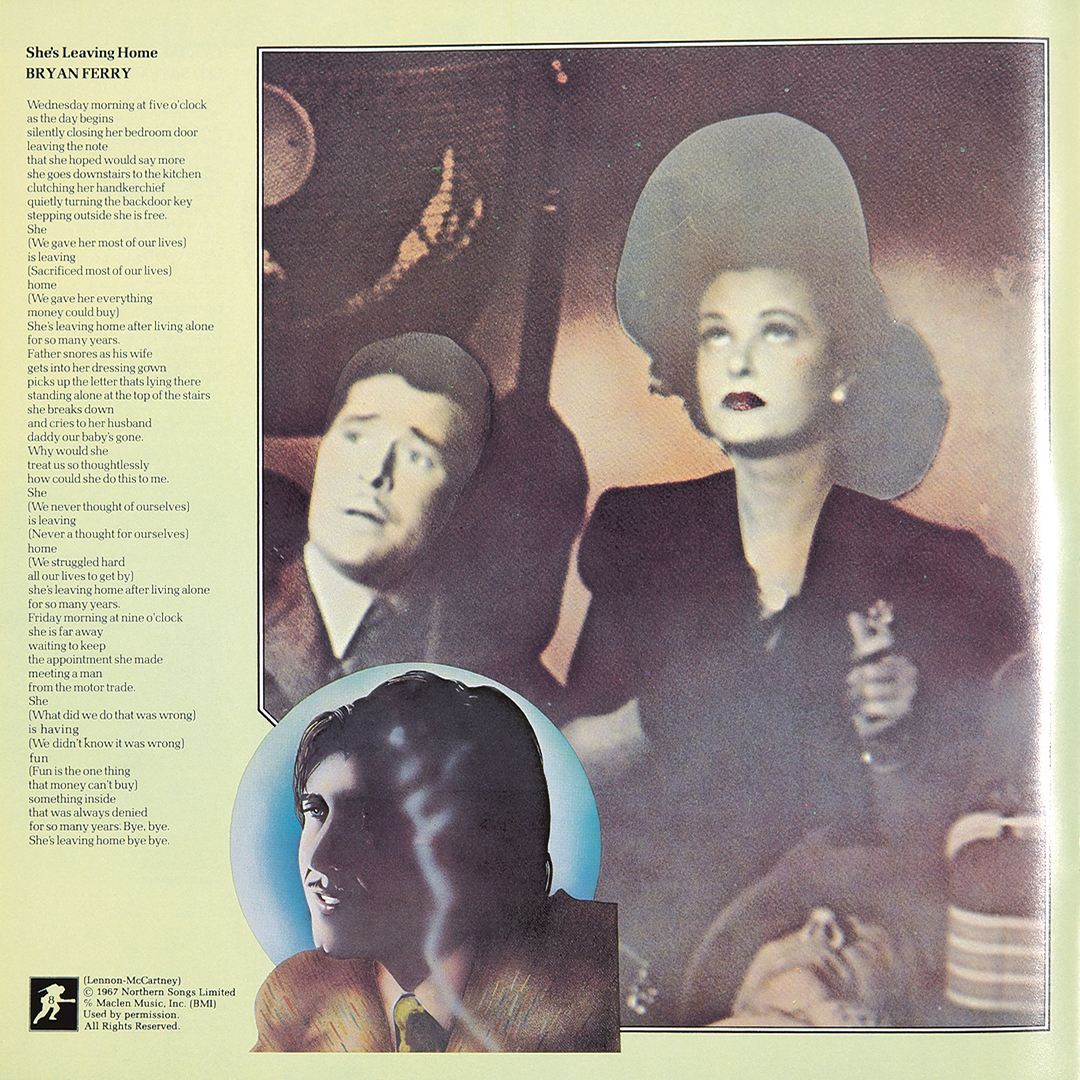 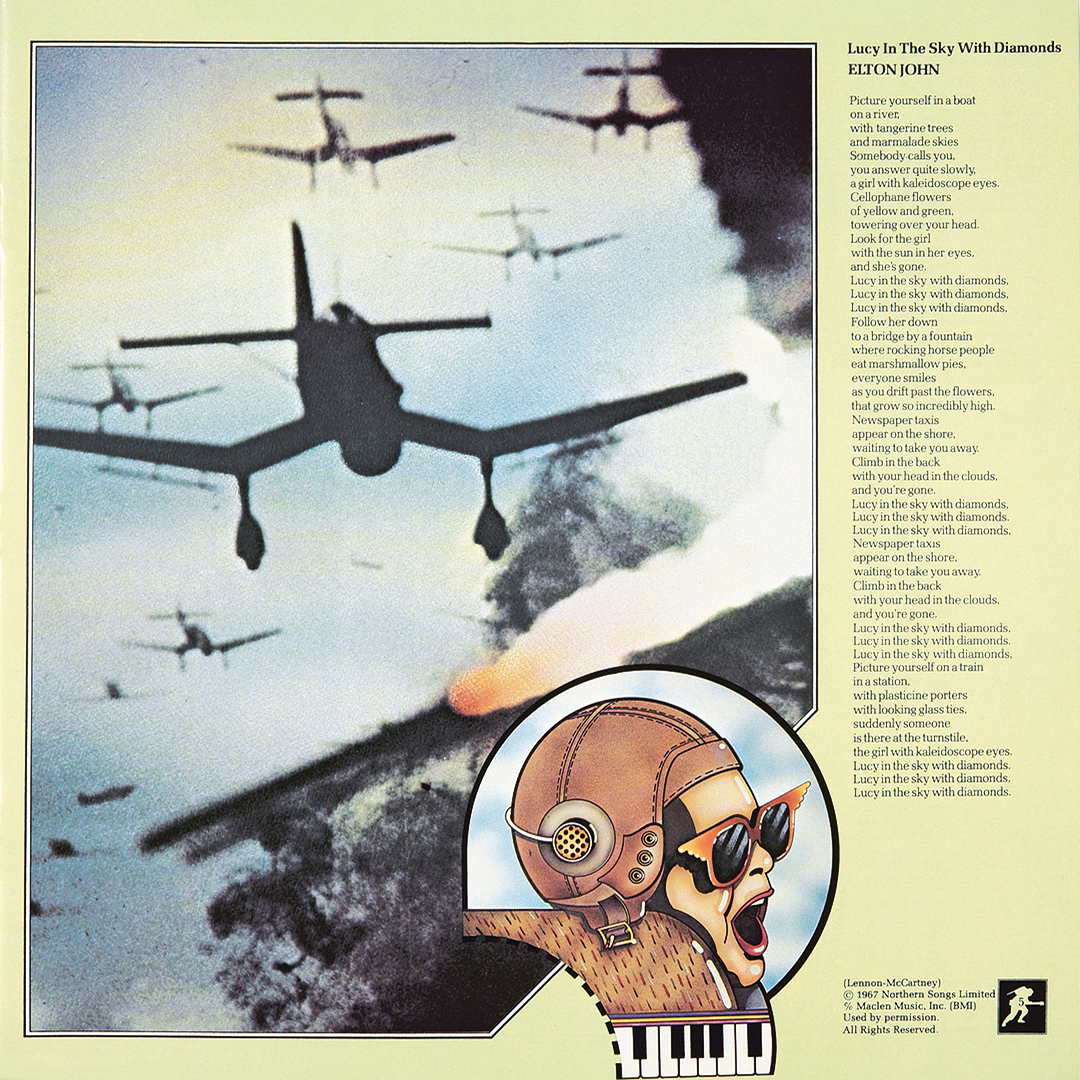 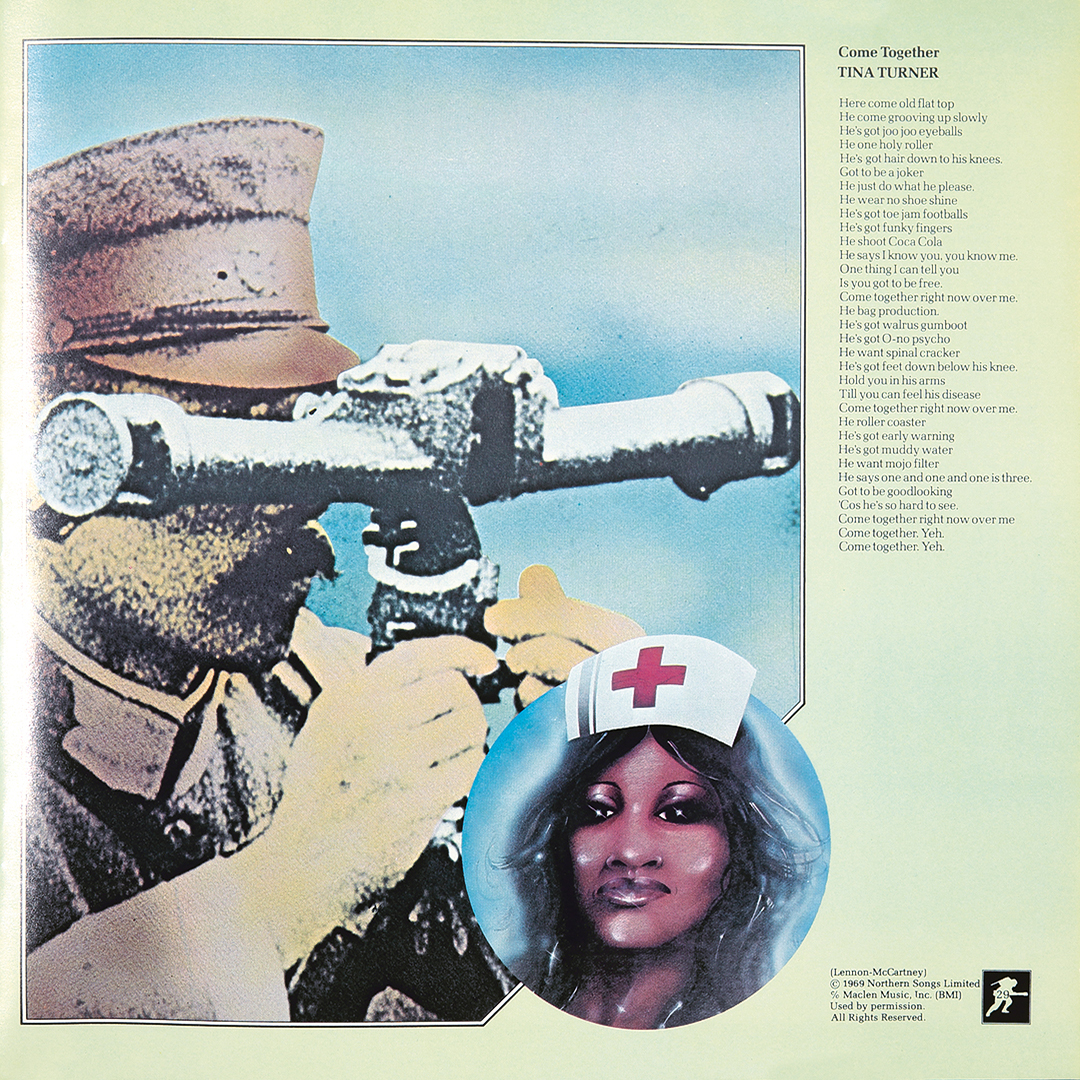 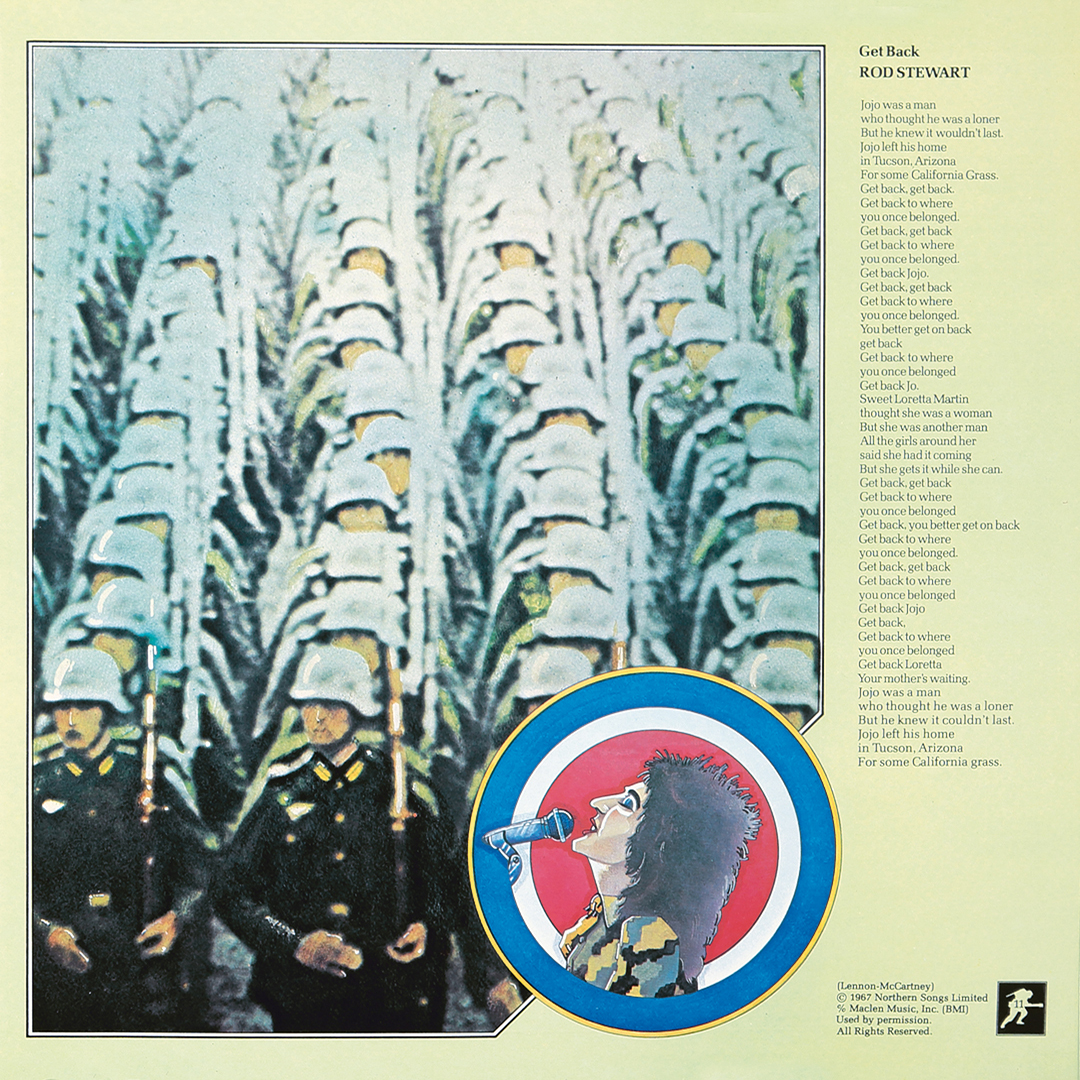 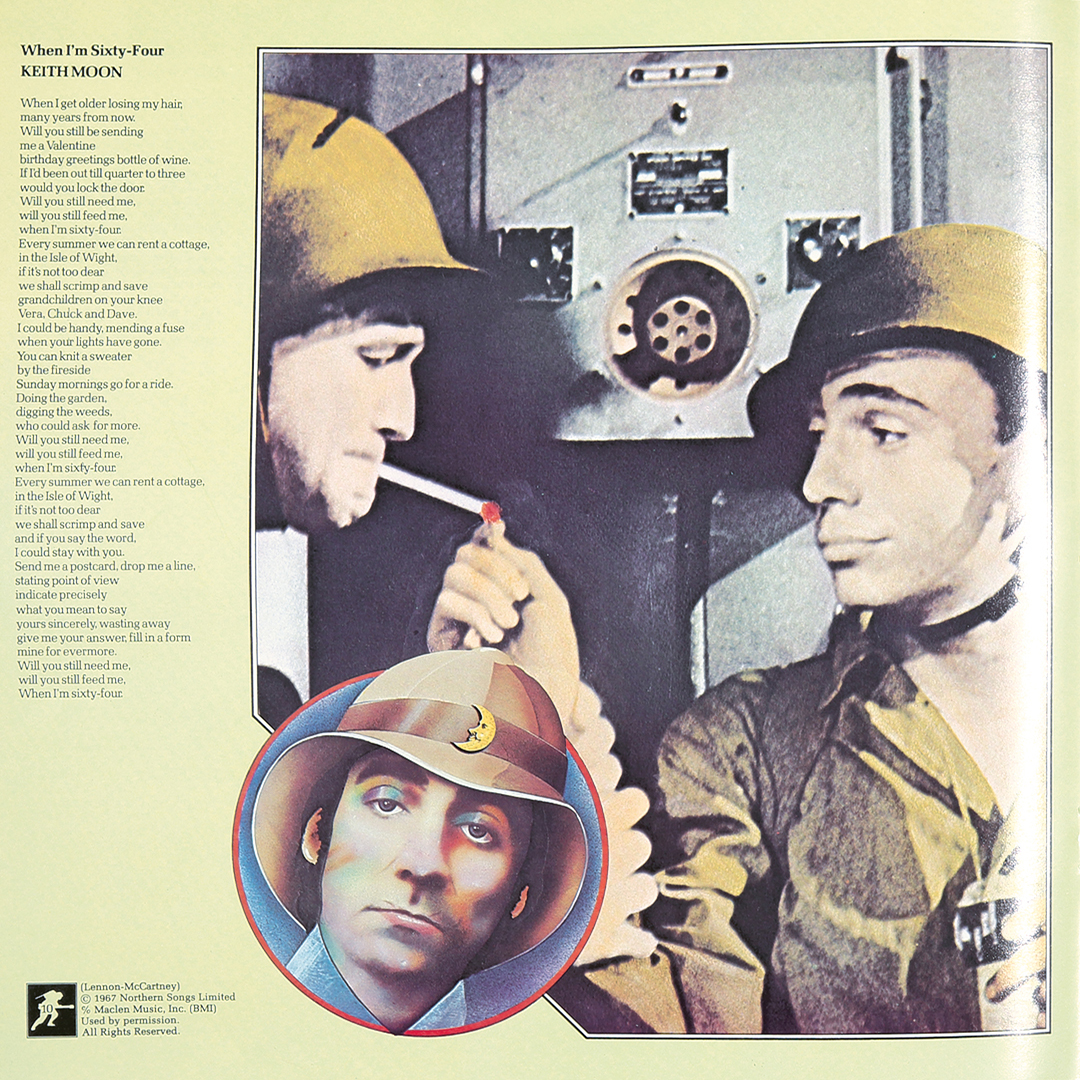 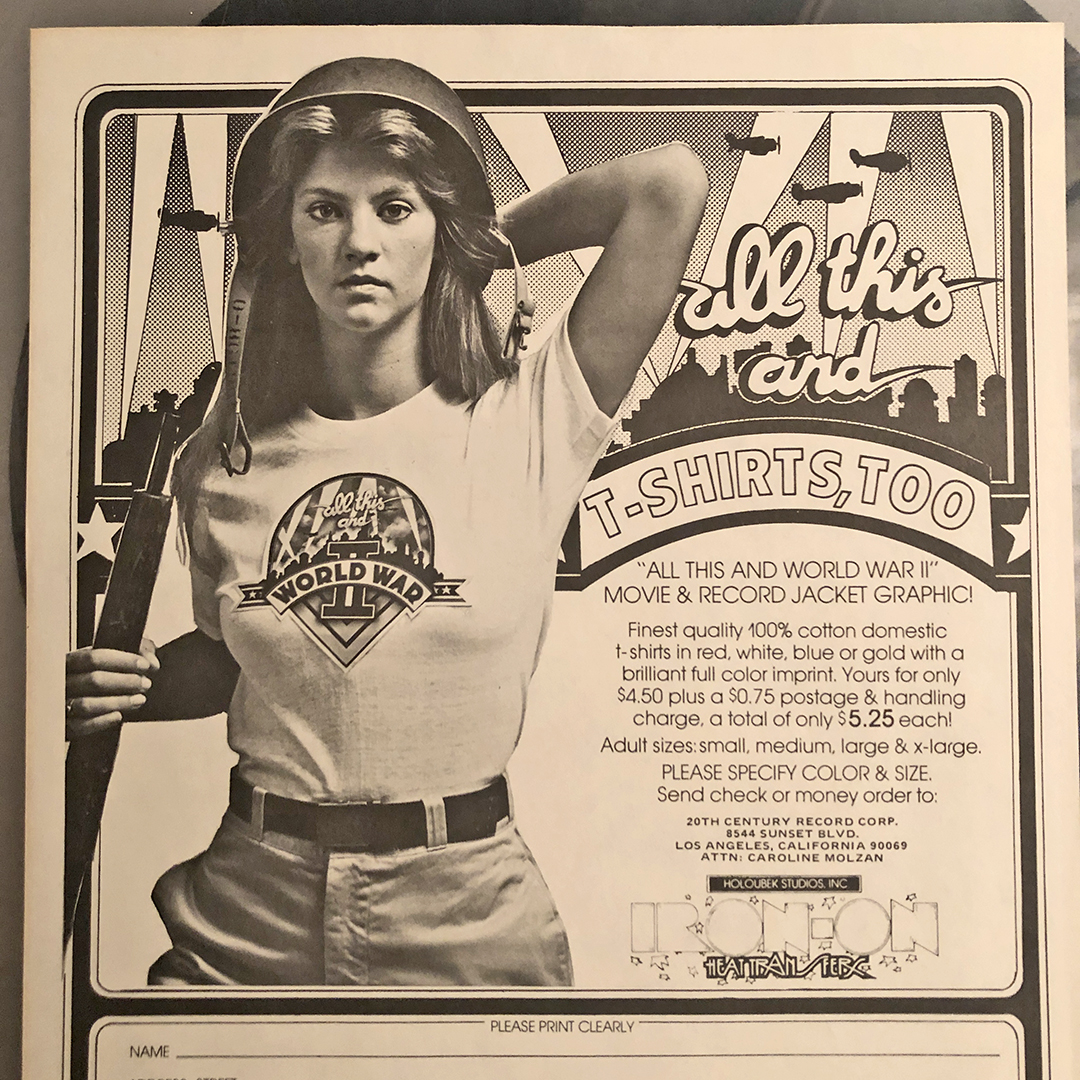 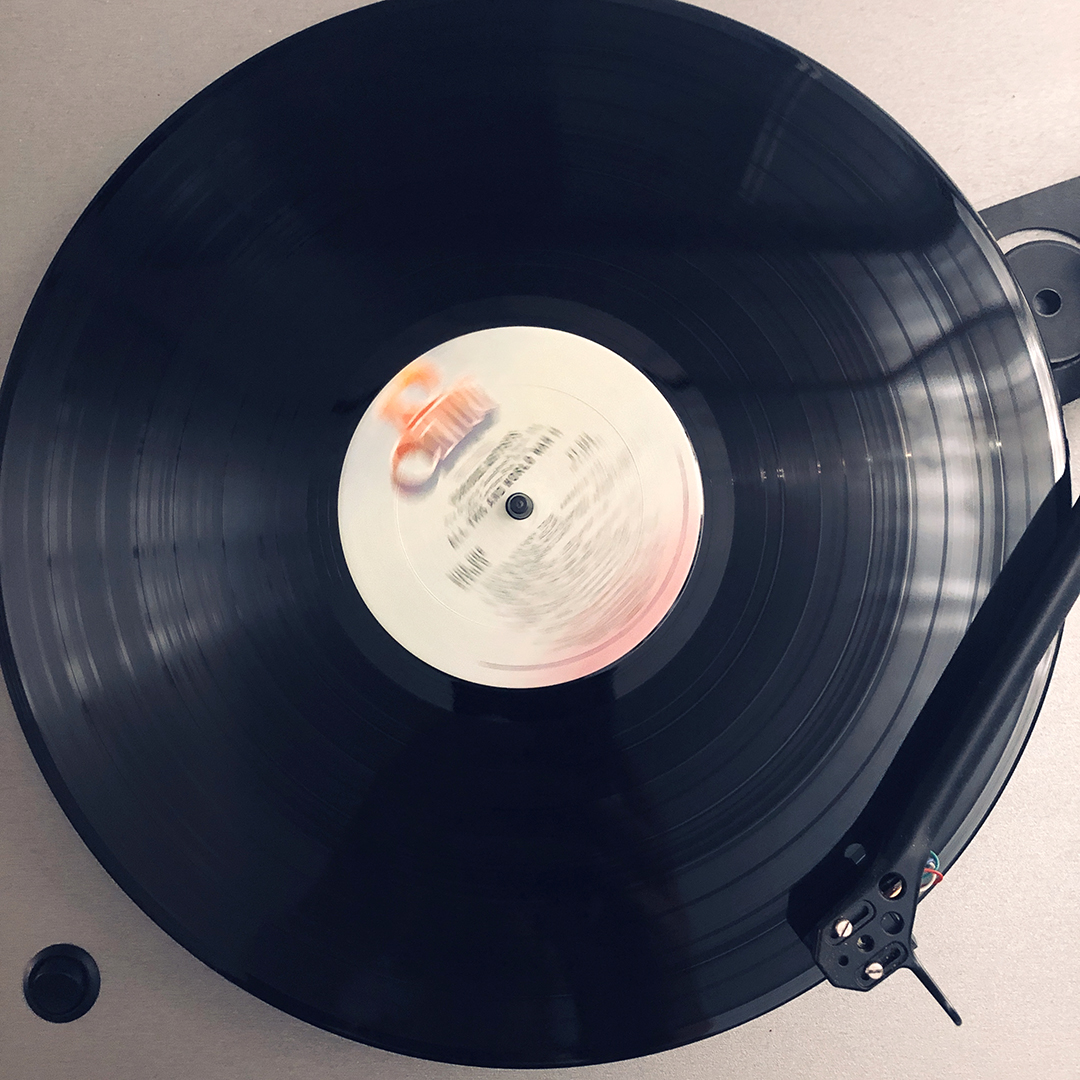 We all live in il sottomarino giallo, il sottomarino giallo… It may not roll off the tongue as easily, but this Italian poster for the Beatles’ trippy “Yellow Submarine” movie is a whimsical delight. In watercolor-like swathes of saturated color, this underwater scene of The Sea of Monsters and Pepperland undulates like an acid trip. Notable characters, including The Boob and The Snapping Turtle Turk, mill about amongst our abstracted friends, John, Paul, George, and Ringo. Though unsigned, all characters were designed by animator Heinz Edelmann. This is a two sheet poster.

“The Concert for Bangladesh,” organized by George Harrison and Ravi Shankar, was a revolutionary humanitarian benefit event—the two concerts generated widespread awareness and considerable funds for relief efforts in Bangladesh. The 1971 concert was followed by an Apple Films concert documentary in 1972. This poster for the celebrated film is made even more thrilling with the addition of signatures from six of the performers: Bob Dylan, Ringo Starr, George Harrison, Eric Clapton, Carl Radle, and Leon Russell. Rare!

An additional note: this performance marked not only an important moment in the cultural zeitgeist—it also marked vital renewals in the careers of Bob Dylan and members of The Beatles. In 1966, Dylan experienced a motorcycle crash that cut his Blonde on Blonde tour short—and he rarely performed for the next two years. George Harrison was able to convince him to perform at The Concert for Bangladesh—his first major appearance since the crash. To boot, Harrison managed to get him to play “Blowin’ in the Wind,” which he hadn’t performed in seven years.

The concert also prompted a Beatles reunion, of sorts—their last performance as a full band was in January 1969, when they staged their now infamous rooftop concert in London, and their last US performance was three years before that. John Lennon helped Harrison organize the event, though they had a dispute (Lennon insisted on performing with Yoko Ono, which Harrison poo-pooed), and Lennon left New York two days before the concert. But Ringo Starr agreed to play, so half of the band was back together again.

Watch Harrison introduce Dylan's performance in the video below:
View All Modern and Contemporary Posters
Or… browse all the lots online here
These items are available at auction
Sunday, February 24 at 11am EST